The DOT Vs. Non-DOT Drug Test: What Are The Differences? 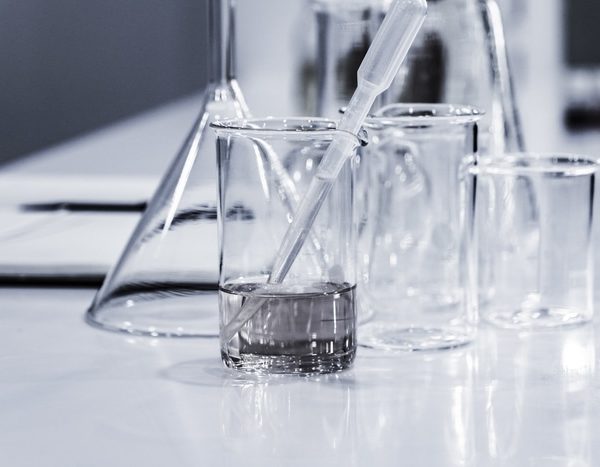 A DOT drug (or alcohol) test is a test done under DOT authority on a DOT-regulated employee, meaning that person is a safety-sensitive employee.

Conversely, a non-DOT drug or alcohol test is typically done under an employer’s authority. The employer can decide which employees they want to test; they do not have to perform particular duties to qualify.

However, some employer’s may do non-DOT testing in order to qualify as a drug-free workplace, which often provides fiscal benefit to the company. In this case, the state typically has regulations that employers must meet to qualify, and depending on the state, some of those regulations may include that employees with certain roles be included in the testing program.

Substance use in transportation industries is a danger in the workplace. But that workplace happens to include everyday citizens on the road (or whatever relevant mode of transportation is in discussion). Because it involves the safety of the public, these companies must follow federal rules for their drug testing programs. These rules make up DOT drug testing.

Non-DOT drug and alcohol testing, on the other hand, usually follows state-level regulations on a drug-free workplace program. These rules vary from one state to another. So unlike DOT drug tests, non-DOT drug tests can vary wildly in the specimens collected, the procedures for testing, the forms used, the scope of the program, the cutoffs for violations, and the consequences for violations.

Each agency has its own regulatory document(s) specific to its needs:

For DOT drug and alcohol tests, only safety-sensitive employees participate.

For non-DOT testing, though, employers can decide who they want to test. Of course, their respective state’s drug-free workplace program regulations may affect who they choose to test.

In non-DOT testing, they may use urine, but they may also use hair or saliva. It depends on the drug-free workplace regulations in the state as well as the employer’s discretion.

The Forms Used In DOT Vs. Non-DOT Testing

The forms differ when comparing DOT vs. non-DOT drug testing. In DOT testing, they always use a form called the Federal Drug Testing Control and Custody Form, or CCF.

In non-DOT testing, the form used is up to the state, the employer, or even the drug testing company the employer hires.

DOT safety-sensitive employees are required to submit to testing in the following situations:

In a non-DOT setting, refusals to test may be treated differently than in a DOT setting, where they are equivalent to a failed test.

However, in both DOT and non-DOT testing situations, employers reserve the right to terminate upon the failure of a drug or alcohol test. Some may fire you on the first offense, while others may have a “two strikes and you’re out” policy.

The main difference between DOT and non-DOT testing failures is that a DOT safety-sensitive employee must complete the DOT return-to-duty process before being eligible to perform safety-sensitive functions for anyone anywhere. You may get fired for a non-DOT testing failure, and you may have a difficult time finding another gig with that test result, but it does not necessarily legally bar you from getting another job.

The Drugs Tested For in a DOT and Non-DOT Test

A non-DOT drug test may use a 5-panel test, but they may also use a 10-panel test, which along with the drugs listed above includes benzodiazepines, barbiturates, methadone, propoxyphene, & Quaaludes.

There are several different drug tests available for non-DOT testing, and it is for the employer to determine what they want to test for.

Differences in the Collection Process

From the collection process to the lab analysis to the MRO verification, there are few ways in which an error can be made. These rules and processes can be found in 49 CFR Part 40.

Non-DOT drug tests may be just as rigorous and infallible as DOT testing, but they do not have to be carried out in the exact same manner every time. With non-DOT drug testing, employers have the leeway to set up their own testing process. They are not subject to DOT regulations in the same way a DOT-regulated company is. There may be state-wide drug-free workplace policies, but those vary from one state to another.

In general, when comparing DOT vs. non-DOT drug tests, DOT tests are more standardized than non-DOT ones.

The scope of testing, the cutoff levels, the types of tests used, the specimens used, the collection process, and the forms used are consistent with DOT testing, while they may vary from state to state and company to company in non-DOT testing.